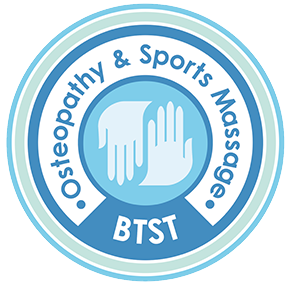 The word Archery comes from the Latin arcus meaning ‘bow’ or ‘arch’. Historically, archery has been used for hunting and combat, thought to have been invented in the late Palaeolithic or early Mesolithic periods. The oldest signs of archery use in Europe dates from around 10,000BC, while in Asia and the Middle East evidence suggests archery originated even earlier. In modern times, it is mainly a competitive sport and recreational activity. (world archery, 2020)

Archery is a sport which propels an arrow, using a bow, to the target during shooting (Lee, 2009). Shooting in archery can be summarized as drawing the bow, aiming and released the arrow (McKinney and McKinney, 1997). In archery it is important that the archer is able to hold the pulling force of the bow isometrically at release. Any collapse or movement forward of the draw arm results in a reduction of velocity of the arrow and this results in the arrow going slow on the target. High performance shooting in archery is defined as the ability to shoot an arrow at a given target with accuracy (Soylu, et al., 2006)

Prevalence of shoulder injury in competitive archery is not widely reported, though studies have shown to recognise the shoulder as one of the most commonly injured body parts in this sport. A case control study of Mann and Littke, was probably the first work that recognised shoulder impingement as a substantial problem in archers. Using a retrospective questionnaire and physical examination they reported that 50% elite archers (11 out of 22) had complained of significant shoulder injuries either currently or during their careers. (Grover & Sinha, 2017)

Grover & Sinha, (2017) Concluded that the occurrence of shoulder pain in the game of archery is common. Majority of archers with current shoulder pain were found afflicted with overuse injuries affecting supraspinatus, long head of biceps and subscapularis muscle possibly due to secondary impingement.

Why are shoulders often injured

Shoulders are prone to injury due to the nature of the joint. The shoulder joint (glenohumeral joint) relies heavily on the muscles of the shoulder working together to ensure its mobility whilst remaining stabile and strong for the task in hand.

Imagine a tent pole and from it, it has several guide-ropes anchored into the ground keeping it both stable, strong as well as upright. Now imagine if a couple of the guide-ropes on the right became tight, it would pull the tent pole to the right with them, causing the other guide-ropes to become stretched and therefore under tension as they fight to try and keep the tent pole upright. The pole is now no longer stable or upright and therefore no longer functioning correctly. This is the same as the muscles of the shoulder when certain muscles become stronger than others – it creates an imbalance and therefore reduces functionality.

Often with the shoulder, the chest muscles (pectorals) become strong and shortened causing the shoulder to become rounded, this then lengthens the back muscles (Rhomboids etc) making them work harder which causes them to tire quicker. Now within archery, the back muscles should be (should, being the word) the muscles that retract the shoulder and aid in pulling back the bow. Now if these muscles aren’t working correctly the joint fails to glide properly and often results in the shoulder joint space becoming narrowed. A narrowed shoulder joint space then can cause the soft tissues that run through the space to become damaged and inflamed – See our Shoulder impingement post for more details

In order to avoid injury it is important to keep the shoulder strong and functioning correctly, therefore exercising correctly is vital.

Whilst practicing your beloved sport is important, it is a repetitive movement therefore working the same muscles in the same way and not all practice is beneficial, if your technique isn’t 100% you create incorrect movement patterns resulting in an poorly functioning unstable shoulder.

To avoid this from happening you need to keep ALL the muscles of the shoulder as strong as one another and practice correct technique ensuring the correct muscles are working to pull the bow back and open the shoulder joint up efficiently reducing risk of injury.

How the shoulder should move

As a beginner looking at archery technique, on the draw back, (simply looking at the movement) the draw arm bends at the elbow pulling backwards anchoring the string at the jaw line. Purely recreating this move without understanding the muscles involved it is easy to only use only the anterior muscles (the Biceps, Pectorals, Anterior deltoids, upper Traps etc). This causes the shoulder joint to become anterior and narrowed pinching any soft tissues within the joint space.

Now, through archery lessons, you should be taught to use your back muscles to retract the shoulder anchoring the shoulder blade (scapular) back and down which opens up the shoulder joint and allows adequate space within the joint allowing a stable and fully functional shoulder movement.

Now, Im sure if you’ve had Archery lessons, you’ll be aware you need to pull your draw arm back using your back muscles but are you aware why? Do you consciously activate your lower and mid Trapezius muscles? and focus on switching off your upper Trapezius muscles? If not you could be opening yourself up to injury.

Exercises to help create a stable and Strong shoulder

Here are some exercises I often recommend to Archers and anyone who needs to retrain or strengthen their shoulder movements. If injured see the exercises and care advice found on my Shoulder impingement blog post. 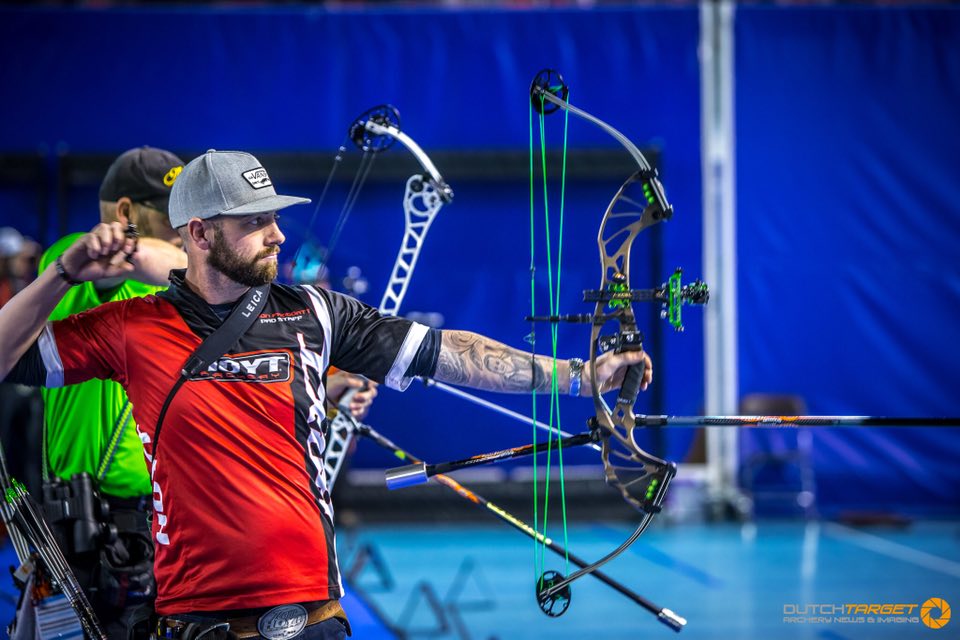 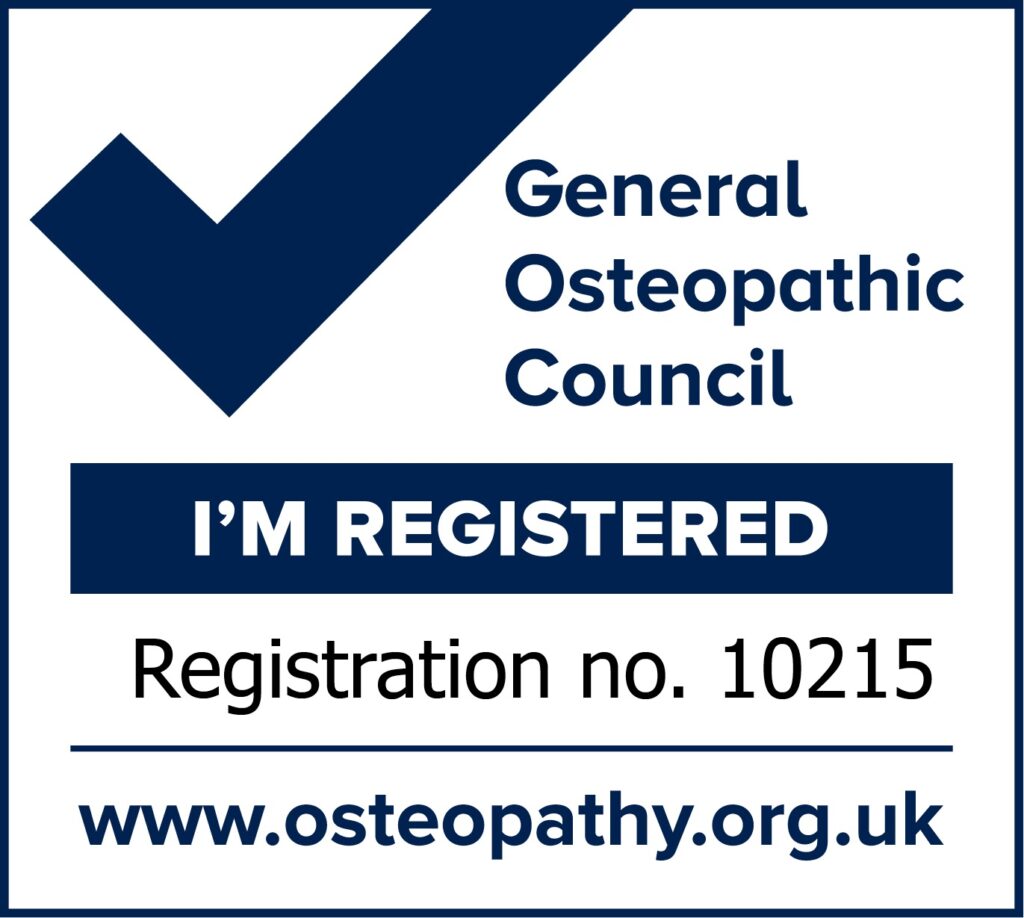 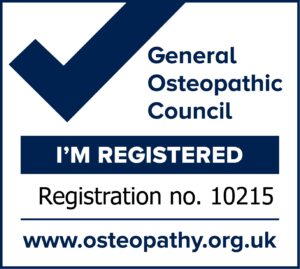